VCTs can be key for supplementing your pension pot

Triple Point’s Jack Rose argues that whilst VCTs have become increasingly mainstream, their purpose should be as a supplement rather than a replacement to an existing pension arrangement. “VCT investing is a brilliant way for investors to diversify and boost their retirement pot”

The changes affecting the pensions space in the UK – the tapered annual allowance, the closing up of lifetime limits – means that investors seeking to put more of their money away for their retirement have necessarily been turning to other tax-efficient methods in order to reduce their potential tax bill.

One popular option has been VCTs which come with both income tax relief of 30%, tax-free income and are free from Capital Gains tax. Last month, figures published from HM Revenue & Customs showed 18,890 VCT investors claimed income tax relief in 2017-18 – an increase of 24 per cent on the previous year.

“But popular as these reliefs are – and in today’s climate they are proving to be very popular - I would argue that VCTs should be considered a supplement to any existing pension arrangements rather than an alternative. This is about dovetailing with an existing pension pot rather than looking to replace it.”

The key here – as with all investments – is diversification and with VCTs this comes at two levels.

The first level of diversification comes with what the product offers investors. Your pension will consist of many elements, all vital for providing for your later years. By adding VCTs, a pension investor will be giving themselves that extra (potentially exciting) element to add to their portfolio.

The key to understanding Venture Capital Trusts is contained within their name. They are all about investing in early-stage companies where the potential returns are higher than might be the case in your other investments.

Now, these potentially higher returns don’t come without risks. The benefit of investing in early-stage companies is that you are getting in early, meaning that the valuation point is substantially different to what will be the case once a company has matured and been sold or potentially gone through a listing process.

However, the risk that comes with that is, of course, the fact that the failure rate of early-stage companies is higher than it is for mature entities meaning there is a risk to your investment. Here is the second level of diversification that is embedded within a VCT. Alongside all the benefits of investing alongside experienced managers who know their way around the entrepreneurial space, they will also be investing in a basket of companies.

The obvious point is that not all their eggs will be in one basket. The risks will be spread over a number of companies. While the manager will have faith in all of them, the inevitable vicissitudes of the business cycle might cause your investment to falter.

There are implications to having this basket of potential winners. The managers will cast far and wide for their investments and they will be hoping to identify companies with great prospects and good management.

But what they will not necessarily be doing is seeking unicorns. These are the companies that tend to make the headlines in the financial pages and beyond, where their valuation as a private entity, after likely multiple rounds of funding, has breached the $1bn mark. That dollar sign is important.

As befits their name, in the UK - as opposed to the US - such companies are rare beasts. Indeed, at the last count according to researchers at Beauhurst there are only 21 unicorns to be found in the UK, of which 16 are active and five have exited – that is, either have been bought or have since floated. Consider this number against the staggering 660,000 new companies who registered in the UK in 2018, and the scale of the task becomes clear.

This is about probabilities of outcome – important when we are talking about pensions. An average VCT will own between 3-20% of a company. Even a small-ish VCT – say with a net asset value or NAV of £200m – would need to source two or three unicorns in order to achieve the returns befitting the risk taken for VC investing post the patient capital rule changes.

But to mix the (albeit mythical) animal metaphors, if you are fishing in different waters and looking for opportunities further down the scale, finding companies that might hit exit valuations in the order of £100m is an easier task.

It means that a small fund will get - that dreaded phrase – more bang for its buck at the lower end of the spectrum. Now, some of the companies they will be invested in will indeed likely go on to be very successful businesses, and some part of your retirement pot will have been along for the ride.

But as befits an investment aimed at providing for your future, you won’t have been investing on a wing and a prayer. Instead, you will have had the reassurance that your hits will make up for the misses with the added satisfaction that you still got in at an earlier stage than most.

Incremental might sound boring but is far better outcome for your income than chasing rainbows. And with the tax relief kicker, it starts to make a lot more sense.

Triple Point’s Venture Fund VCT targets significant capital growth by investing in early stage innovative companies typically at the point at which they obtain market validation. This strategy aims to mitigates some of the risks of early stage investing whilst helping early stage businesses increase their chances of success.

With close ties to over 100 large corporates through their wider venture network, the Fund starts with the issue facing established businesses, and then invests in the innovative young company with the scalable solution.

By focusing on early-stage businesses which have established a market fit for their products and services with established corporates, Triple Point aims to address some of the risks of early stage venture capital and can enhance investors chances of securing a robust return on their investments.

Triple Point has a 15-year track record as an established VCT manager, with £260m of VCT and EIS exits to date. As Triple Point’s 20th VCT fundraise to date, this share class looks to targets income and capital growth by drawing on a distinctive ‘Challenge Led’ investment approach. If you want to find out more about Triple Point Venture Fund VCT click here 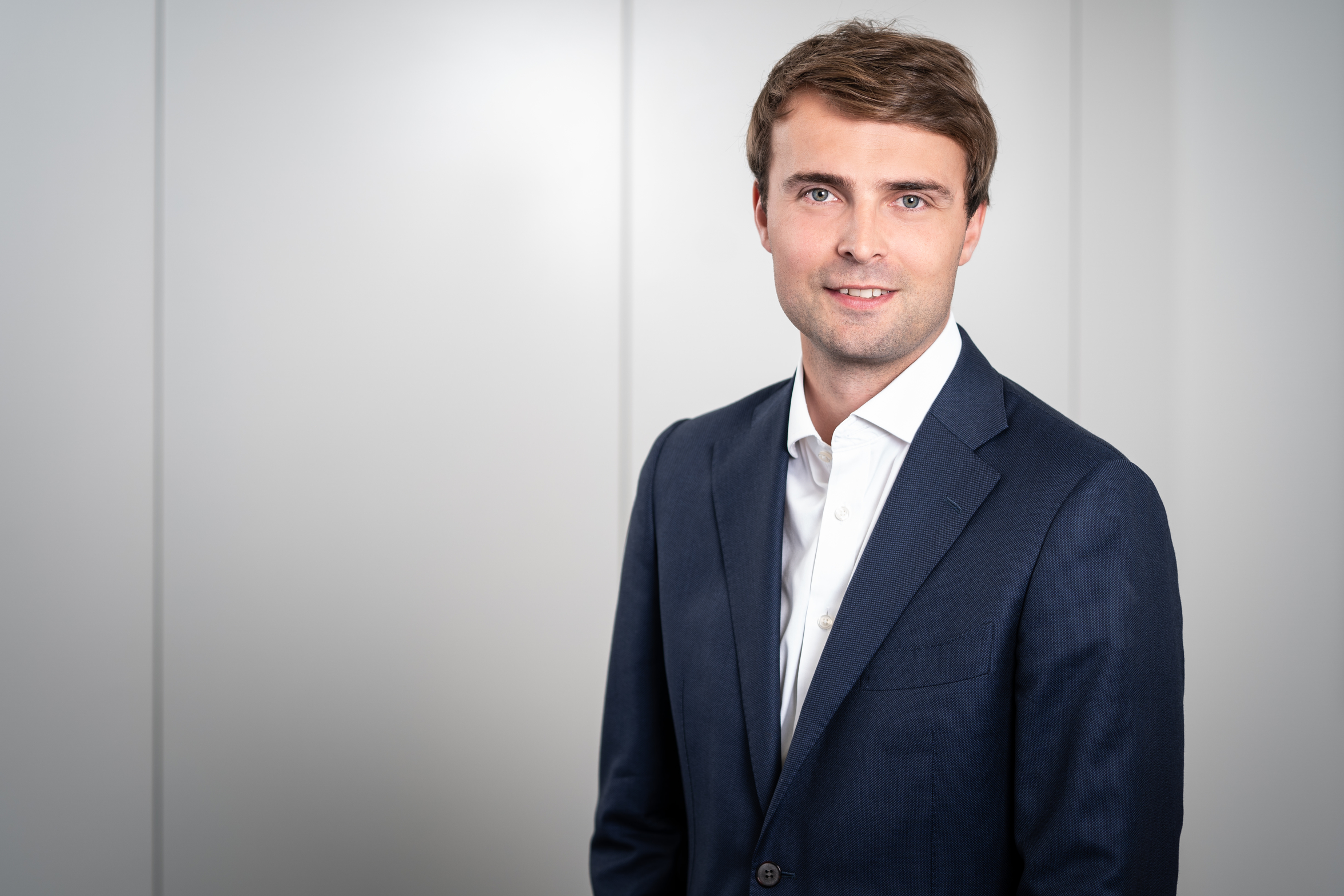 Risk Warning: The Triple Point Venture Fund carries all the risks of investment in smaller companies and places investor’s capital at risk. There is no guarantee that target returns will be achieved and investors may get back less than they invested. Past performance is not an indication of future performance. Tax rules and reliefs are subject to change.

A leasing and lending strategy worth celebrating