An insight into how The Four Horsemen: revolution, war, pandemics and state collapse, engineered the fall of wealth across history, writes Ian McLennan 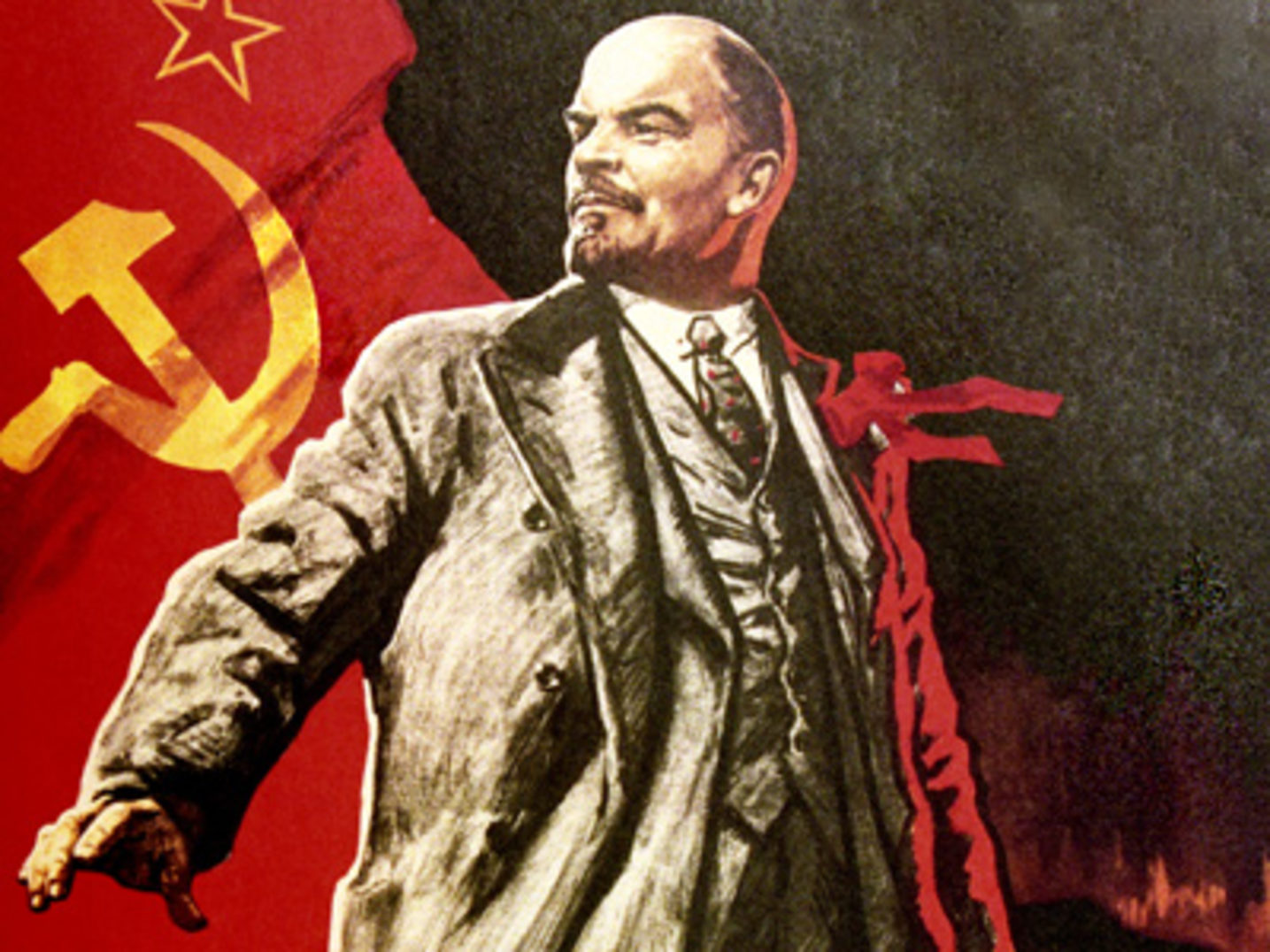 Scheidel concludes that, with revolution, total war, pandemics and state collapse being remote prospects today, the scene is set for further rises in inequality.

Rising inequality within countries has been a hot topic of late as wealth has become more unevenly spread not only in the G7 but in emerging market giants such as China and Russia, which may partly explain the rise of Trump, Corbyn and even Brexit. Of course, inequality is far from a new phenomenon and its history is recounted in some depth in Walter Scheidel’s new book in which he focuses particularly on the factors that have caused sharp reduction in historic inequality. He concludes that wealth is only significantly reduced when one of four cataclysmic events occur: the collapse of states, pandemics, large scale revolutions and mass-mobilisation warfare. The author labels these catalysts of dramatic wealth levelling, rather apocalyptically: The Four Horsemen.

Coronavirus - a message from Triple Point

Firstly, on behalf of all of us at Triple Point, we hope this message finds you, your colleagues, an...

The UK is in danger of failing to fund innovation

This is a fantastic opportunity for investors to learn more about our unique investment strategy and...

Triple Point has announced its £10m facility into WeFlex, a leading provider of vehicles to th...