The idea of “sustainable” investment has been around for over two decades but more recently, there’s been a shift in gear, an evolution of the concept that has enabled investors to see the idea beyond just a philanthropic tool. Impact investing, defined as for-profit investing in businesses that have a positive social impact, has emerged as prominent force for investors. Over the last decade there has been a surge of interest in impact investment with new analysis putting the size of the global market at $502bn.

How impact investing has transformed the investor landscape in recent years.

For many investors it’s no longer enough that the investment vehicles they commit to, such as ethical funds, just avoid social damage. Nor are they happy to give up a fair market return to support companies that make a positive impact, which is what many socially responsible funds offer. The rise of impact investing has prompted a trend for investors to expect their funds to both perform well, and to have an effect on their sector, ramping up the pressure on firms globally.

The growth of impact investing has created new opportunities for investors to diversify, de-risk and boost their overall portfolio returns. A recent report from Morningstar and the WSJ, for example, shows that funds focused on sustainable investments have offered superior performance to non-sustainable investments over periods of one, three, five, and 10 years.

Prompting a new generation of investors

The impact investing boom has also given rise to a new generation of investors.  Recent research by the Morgan Stanley Institute for Sustainable Investing revealed that millennial investors are twice as likely as the overall investor population to invest in companies targeting social or environmental goals.

As we undergo one of the largest intergenerational wealth transfer in history – with up to  $30tn expected to be passed from baby boomers to generation X and on to millennials, this is continuing to keep up the momentum on impact investing, further pushing it into the mainstream, and having an impact on other generations too. Triodos, the sustainable bank, recently found that nearly two thirds of UK citizens would prefer their money to support companies that are not only profitable, but that also have a positive impact on society and the environment.

As investor’s appetite for more socially-minded investing increases, we anticipate this area to grow strongly over the next few years as providers adapt their offerings to match a greater focus on investments that make a positive contribution to society as well as creating positive returns for investors. 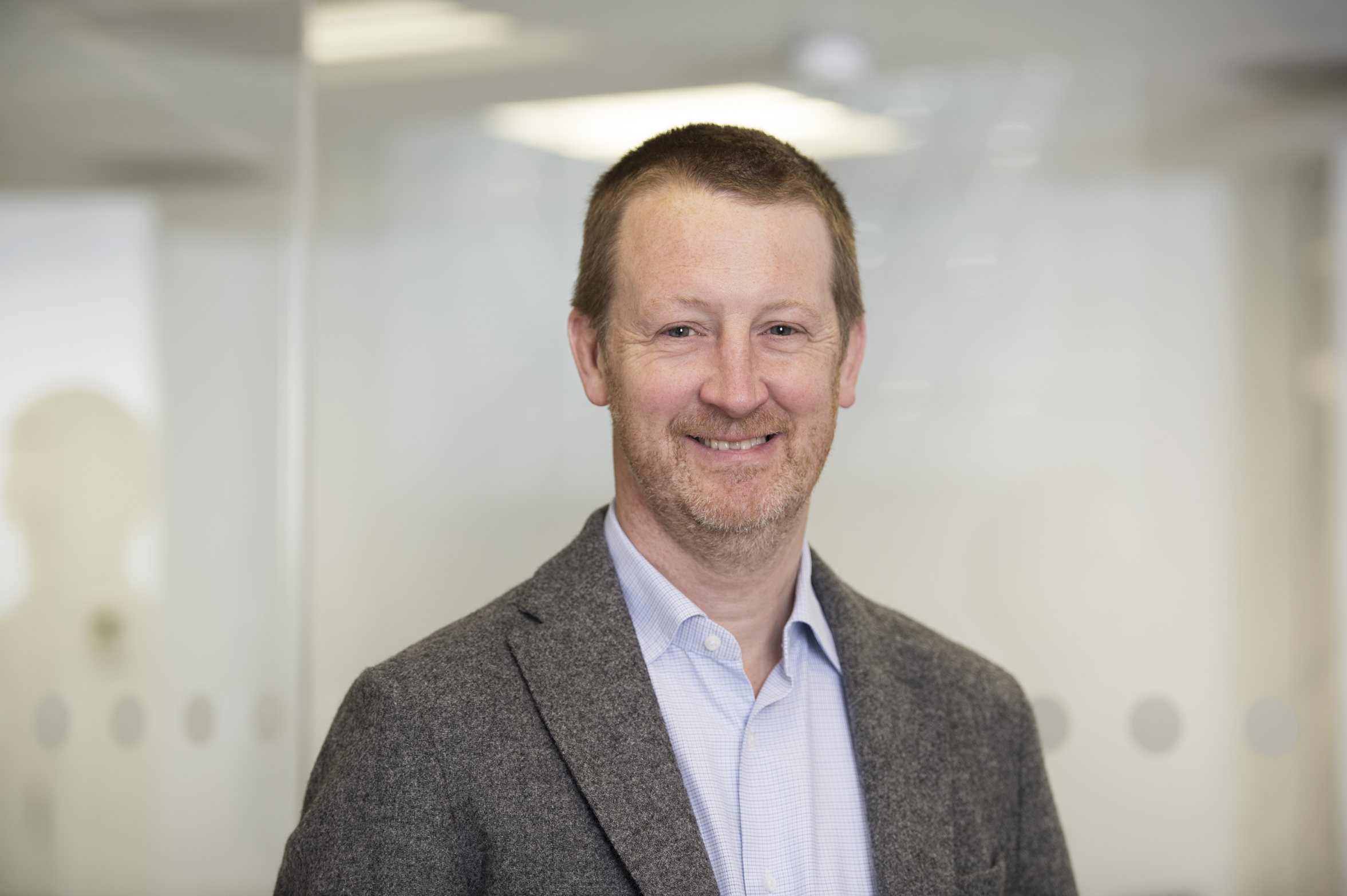 This article was written by Julian Pickstone, Head of Social Impact at Triple Point. The article was originally published in Pensions for Purpose